When U.S. Small Business Administration Office of Advocacy was a Start-Up 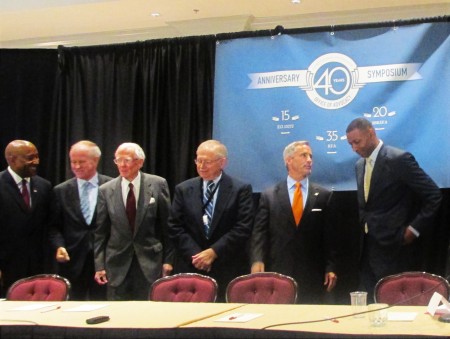 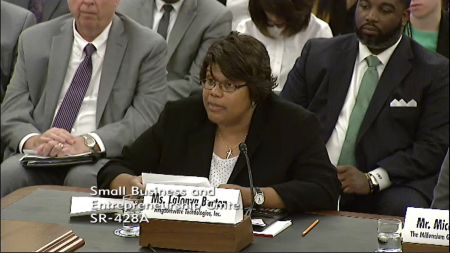 This small business won its case.  It mattered that Kingdomware Technologies won its case. It’s a validation of the entire concept that Veteran-Owned Small Businesses deserve the preference that The U.S. Congress enacted into law.  It wasn’t thrown out, nobody challenged it and said you guys don’t deserve it, nobody said it’s unconstitutional or anything like that.  Its fine with the Supremes.

How many other small businesses would go to the trouble?

After four years in pursuit of the ruling, a lot of help and pro bono, the heroic efforts of Kingdomware Technologies paid off.

Who else is going to challenge to their right of a preference after this court ruling?